We are a veteran owned small business with law enforcement, security, emergency management, firefighting and ems related experience. We have spent our lives protecting, and training to protect life and property. We provide the highest level of trained security personnel for many situations where life or property may be at risk. Contact us today for more information on our training programs and services. 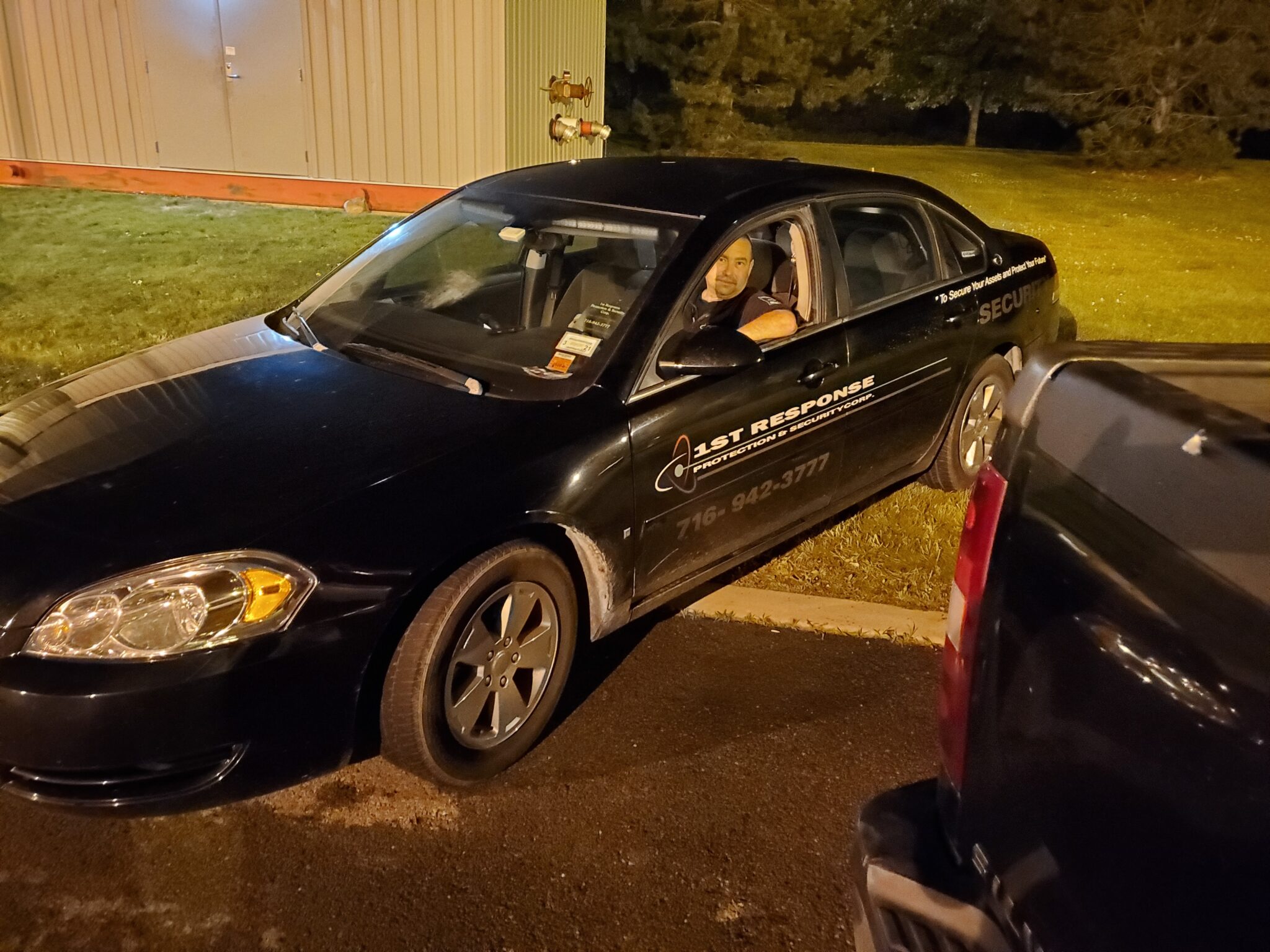 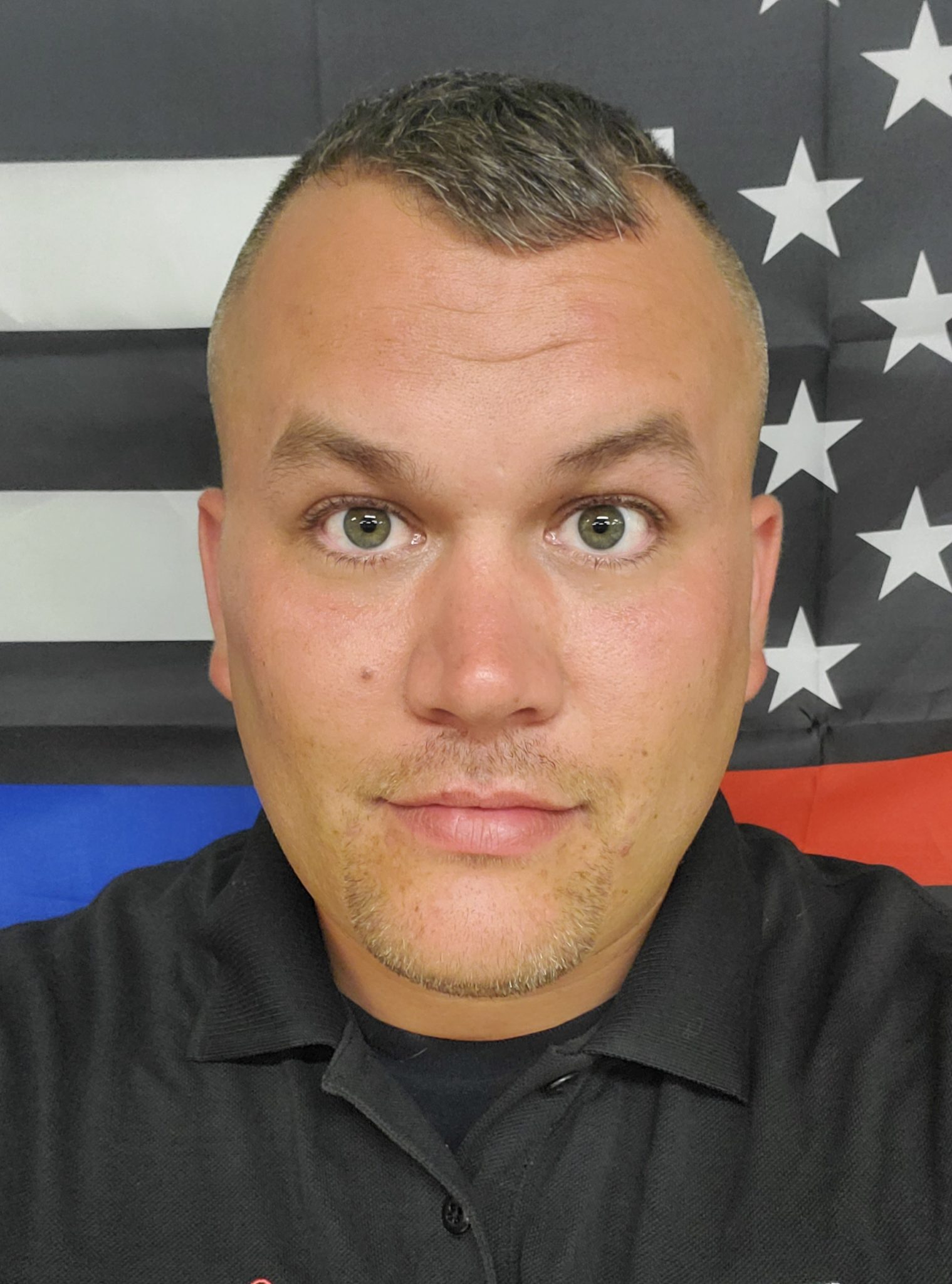 Kasey has been working in the field of protection for over 15 years. With experience in the U.S. Army, over 10 years in firefighting and EMS, law enforcement (federal and state), and security/asset protection management, emergency management, and extensive training. He comes with years of
training in customer service, federally contracted law enforcement, security services. “We are a company that values retention and employee engagement. We want our employees to value not only working for us but working with our clients as much as we do.”

Todd brings experience from over 30 years as a firefighter, apparatus driver, fire police officer and assistant chief. Todd’s security background comes from working through the ranks to a Security Police Sergeant with the Department of Energy, working as a NYS Peace Officer for the town of Ashford, NY and working as an unarmed/ armed guard within WNY. When it comes to managing on site operations Todd is the one who makes sure the client gets what they need to keep their assets protected. “If an asset is not worth being protected, is it worth keeping?” 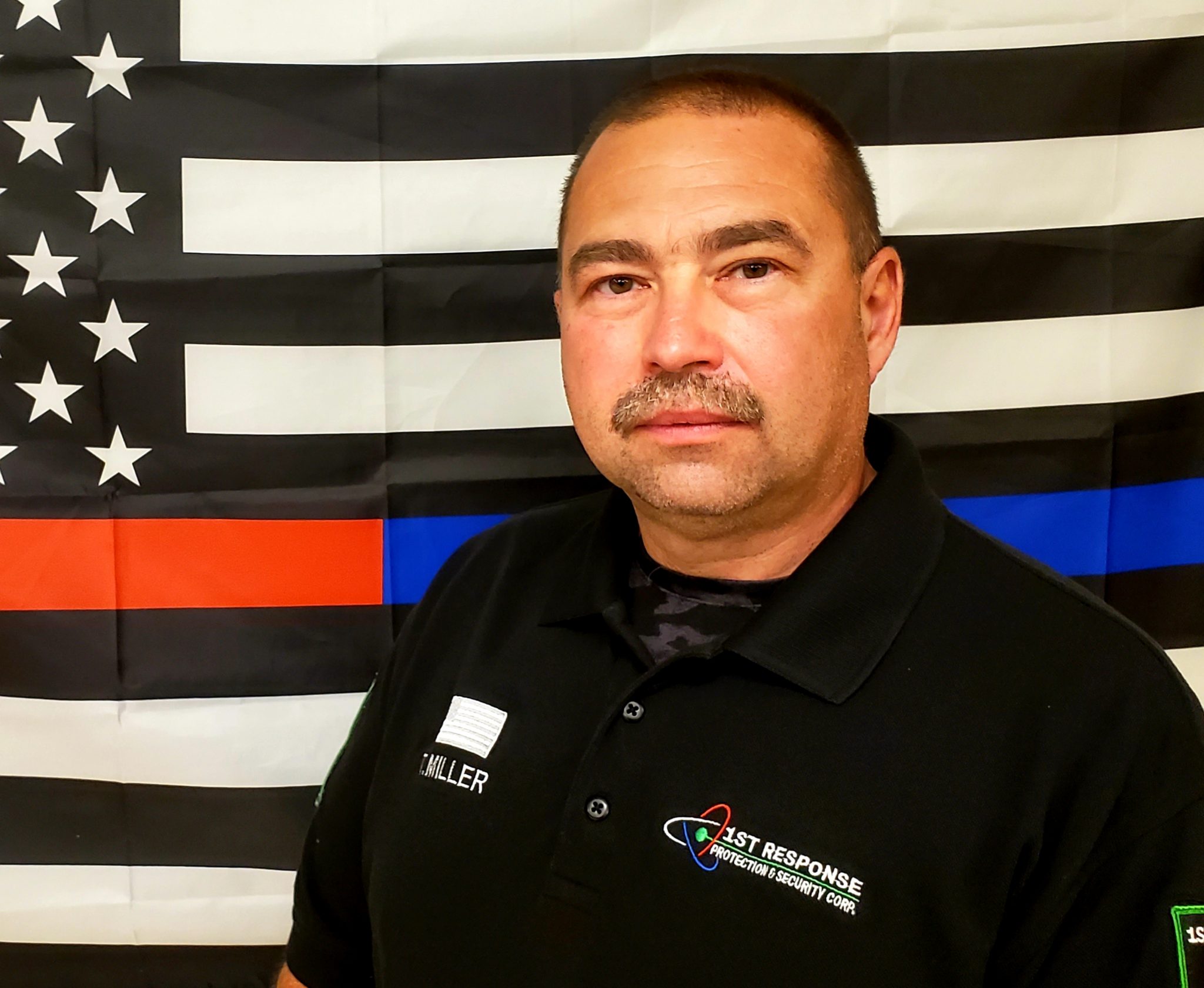 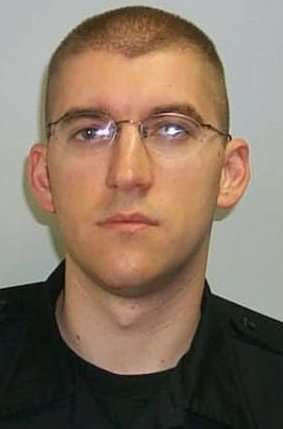 Jason has been working in the field of protection for over 25 years starting his career in county corrections in 1994. Since 2004, Jason has been working as a Deputy Sheriff where he has been a Sergeant for the last 13 years of his career. During his time with the Sheriff’s Office, Jason has been on multiple specialized teams to include the Cattaraugus County Sheriff’s Office – Special Response Team. Jason’s training comes with multiple FEMA training courses, Emergency Vehicle Operator’s Course, Tactics in Traffic, Basic Crisis Negotiations Training, Initial Response to Active Shooters, Basic Hostage Rescue Course, Advanced Close Quarters Tactics Course as well as many others. His Federal training includes the U.S. Department of Energy in Basic Instructor, Firearms Instructor, Intermediate Force Instructor as well as F.B.I. Precision Marksman Basic Course and Advanced Course. NYS Training has included Suicide Prevention / Crisis Intervention, Effective Communication Train – The – Trainer, Aerosol Subject Restraint Instructor, Police Supervision, General Topics Instructor, Police Field Training Officer Course, Reality Based Training Instructor Course, Defensive Tactics Instructor as well as many others. Jason’s role as the 1RPS Training Coordinator will be to train Security Professionals in the advanced training needed to safely secure our clients assets and protect their future. Other roles will be to oversee the training department, manage training instructors and conduct public training in the future. Jason’s favorite quote is “Be Fight Ready” which he believes in and trains others to that standard. 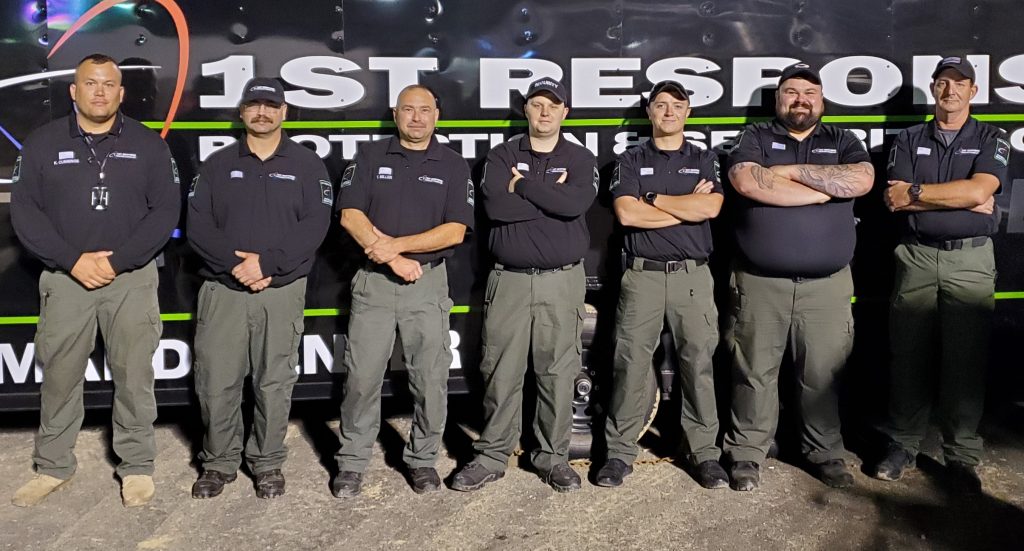 The 1RPS Team
All employees bring years of experience in many related fields. Currently 1 st Response employees consist of current or former military personnel, law enforcement officers, fire fighters, ems members and highly trained security professionals. The 1RPS team is one that consistently brings more advanced personnel to the workplace and have spent their lives training to protect others.